Dai from Trieight, his friend Nick from London, and myself arrived in Shinjuku around 1 am. The show was taking place at a well-known Tokyo club called Liquid Room. After taking the elevator up for seven floors and going through a small line, my jaw dropped for the first time that night. That is when I saw the size of the place. I`m so used to the indy scene in the US, that I had totally forgotten venues this huge even existed. But more than the size of the venue, it was the fact that it was packed to full capacity that really blew my mind. I mean, take this show to any major American city and you won`t fill a place half the size of Liquid Room. So it was crazy packed, it felt like the damn Up in Smoke Tour, or as Dai would put it "Shibuya station during rush hour". And that`s how things looked when I stepped in the arena with my "it`s on" attitude. 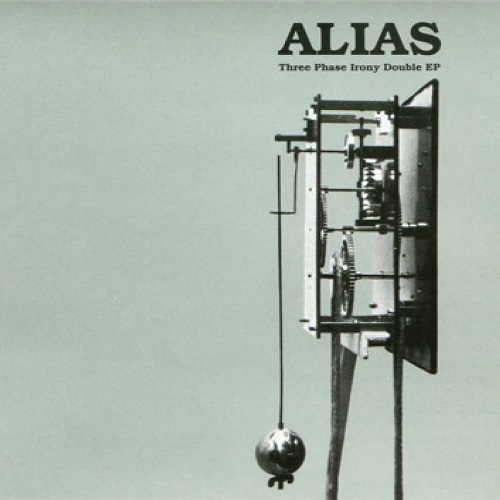